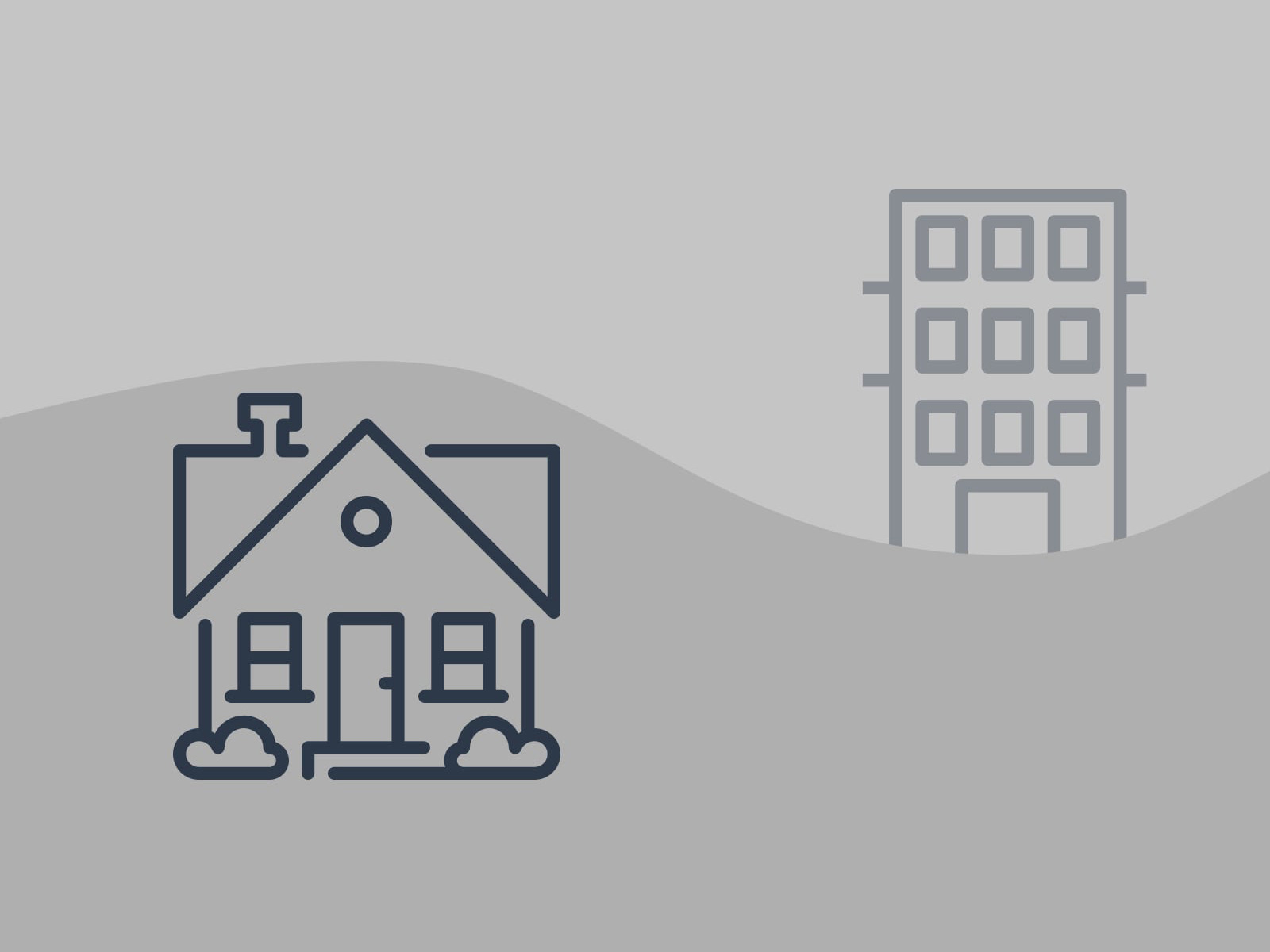 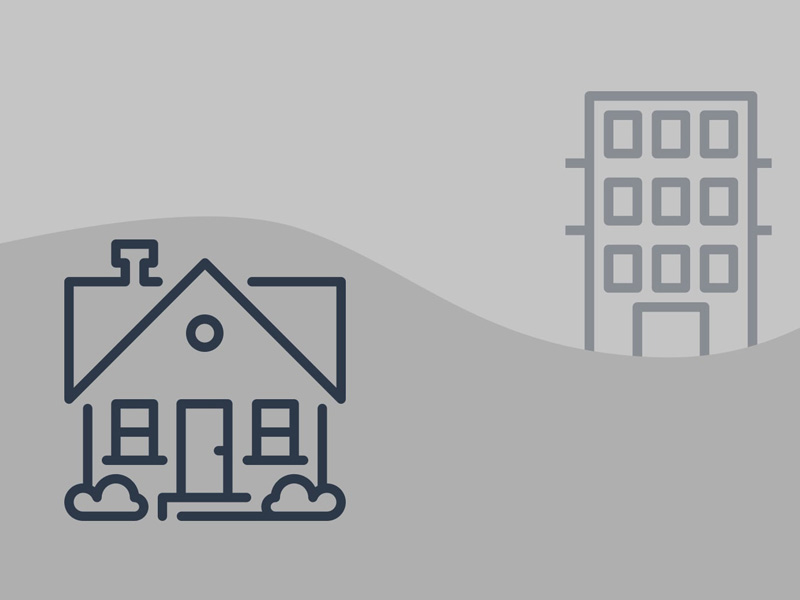 For Sale In Building & Complex

"Sorry there are no listings. Please click here to view White Rock listings"

No Sold listing available during the selected period.

Purchasers receive shares in Blue Surf Holdings and each owner holds a 99 year lease on their suite which runs until July 31st 2073. At the end of the lease by effluxion of time rather than termination such as mutual agreement to terminate the leases, the company would take ownership of the building free of the leases and would then be in a position to sell the land and building and thereafter divide the proceeds of sale amount the shareholders. 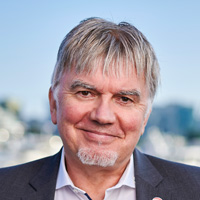 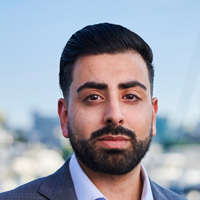 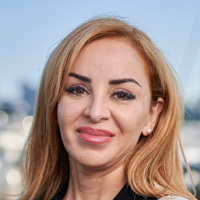 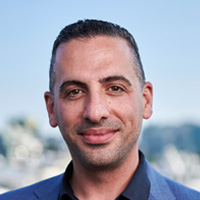 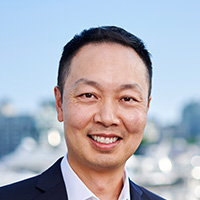 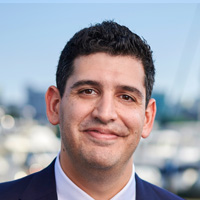 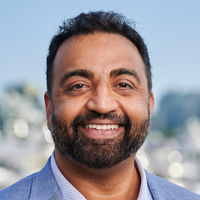 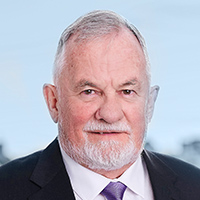 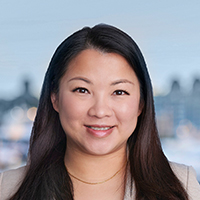 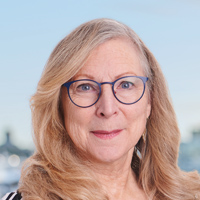 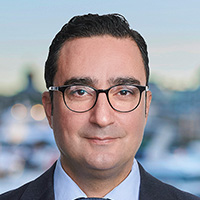 BC Condos And Homes is the go-to website for Buyers and Sellers. Looking to sell your home and/or purchase your next home, the BcCondos and Homes sites get more phone, online info requests and showing requests than any other site we know of. List with our Team and you will be impressed. Click Here schedule a call with Les Twarog - Re/max Crest Westside, 1428 W 7th Ave, Vancouver, BC V6H 1C1.

Disclaimer: Listing data is based in whole or in part on data generated by the Real Estate Board of Greater Vancouver and Fraser Valley Real Estate Board which assumes no responsibility for its accuracy. - The advertising on this website is provided on behalf of the BC Condos & Homes Team - Re/Max Crest Realty, 1428 W 7th Ave, Vancouver, BC

BC Condos And Homes By